In 2007, we founded a laser scanning company, called Terra Modus. However, we quickly began to encounter some problems, the biggest of which was importing massive point clouds into the software solutions of the time. We tried many options, but none worked the way we thought or hoped they would. At the same time, we were spending a lot of money on licenses for expensive software and only using basic features.
By 2011, we had already begun to develop and even start using the first iterations of Undet in our day to day work with as-built documentation. Not only had we created something that made our work easier, quicker and cheaper, we had realised that reality capture and data processing go hand in hand with software development.
That is why we released Undet for sale to the general public in 2012, and continue to work today to develop best-in-class tools for preparing accurate and reliable as-built documentation. 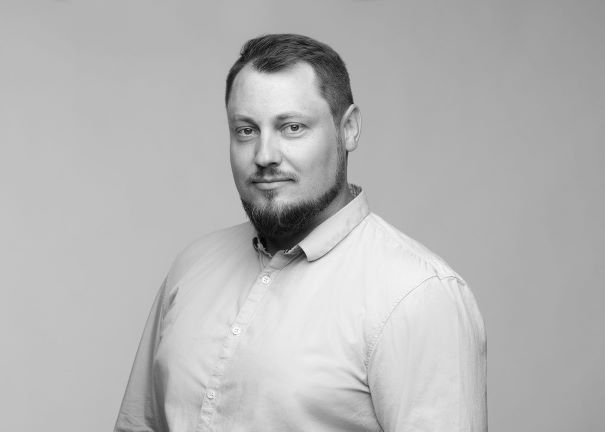